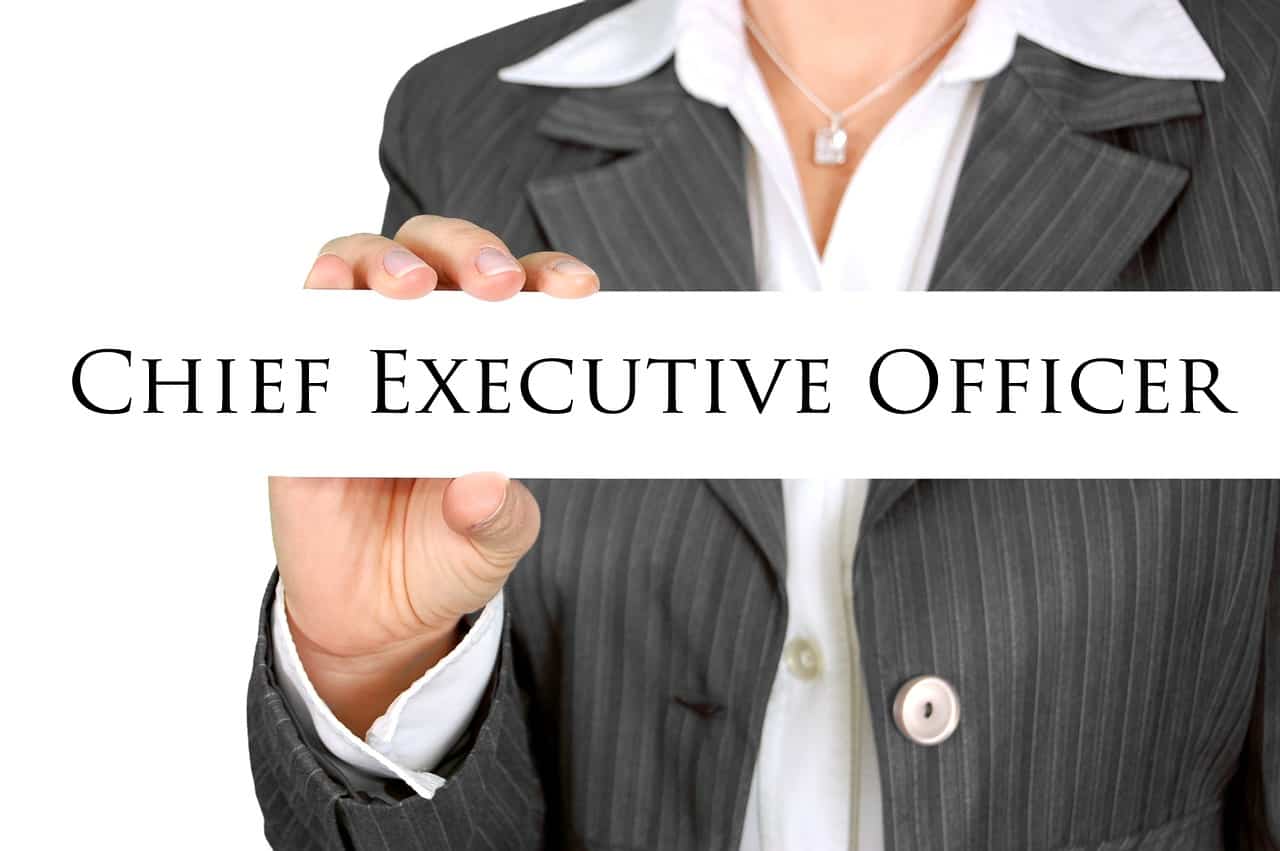 While more women are rising to the top of the corporate ladder, a question persists: Why do female CEOs still comprise a small percentage of the highest leadership positions?

Research underscores women’s capabilities as corporate leaders and their positive effects on organizations. An extensive worldwide survey showed that having women at the C-suite level significantly increases profit margins. And a study by the Harvard Business Review reported women scoring higher than men in most leadership skills.

But research also partly sheds light on why women aren’t proportionately represented in corporate leadership roles. Reasons include male-dominated corporate boards and leadership stereotypes. Not to mention that women, in addition to having the bulk of at-home family responsibilities, can be seen as threatening to men when in leadership positions.

How can more women ascend to executive positions? Andreas Wilderer, author of Lean On: The Five Pillars Of Support For Women In Leadership, says it starts at home with a supportive husband willing to take on more of a household role while not worrying about reverse stereotypes – the stay-at-home dad or secondary breadwinner.

“Even though society is getting used to strong women in the workplace, men who take care of the house and kids are still often seen as an oddity,” Wilderer says. “Old attitudes in society fade slowly, as many still believe that each sex should keep its place.”

“In many families, however, that place is changing. Change tends to begin not in the big arenas, but in small places. And change starts within the family unit – long before many corporations and institutions recognize what is happening. Now more and more men are proudly accepting the role of staying home to fully support their wives and their career pursuits, and it’s time more companies were supportive of women in well-earned leadership roles.”

4 Ways Corporations Can Clear The Path

“With evidence proving that women make excellent leaders,” Wilderer says, “it is clear that not having these qualified individuals in leadership positions is a detriment to your business. Gender equality training within a company is a transformative process that enables women to be assessed on the basis of their skills, not restricted from upward movement by their gender.”

Wilderer says normal bias training needs to go an extra step, emphasizing how companies can show support for male partners and the family of the female leader. For example, when companies sponsor events such as dinners for employees, they often buy gifts for spouses attending. Wilderer says an important cultural shift can occur in the form of a gift. “It’s a cultural shift to not assume that the spouse of a leader is a female,” Wilderer says. “You can no longer make that assumption. Companies should make the gifts gender-neutral, emphasizing the importance of the supportive spousal role.”

A company’s commitment to promote women’s advancements from within starts in the recruiting process. “Recruiting women on the premises of equal opportunity provisions is the first step to help women rise to important positions,” Wilderer says. “Organizations should issue meaningful equality plans to absorb women members in proportion to men.”

“Organizations should have an effective career-mapping plan in place for female employees,” Wilderer says. “Being aware of higher-level opportunities within the organization and the path required to achieve them helps women to set out clearer plans for attaining these roles.”

“Ingrained attitudes take years to evolve into acceptance. Acceptance starts with simple gestures like the gifts but has to go much further – flexible hours, provided daycare, a partial home office. As far as women have come in the corporate structure, there are still too many barriers, and too few of them get to fulfill their potential as leaders.”
Andreas Wilderer